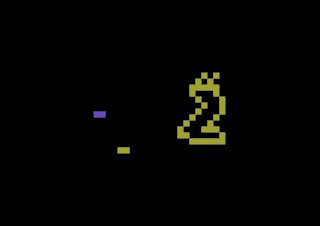 In an extremely clever April Fool's stunt, Blizzard has announced that World of Warcraft is finally hitting consoles with the release of Molten Core for the Atari 2600. The trailer is awesome!

And speaking of trailers and April Fool's, if you haven't seen IGN's trailer for the upcoming Zelda movie, you really need to watch it right away!
Posted by Matt at 5:19 PM

Hello, just dropped in to checkout your blog and also introduce our Grand Opening for www.annaimports.com . We offer the ultimate superb selection wholesale of handbags, purses, wallet, Quilted bag, with the highest quality and the absolute lowest prices and that's a promise. We extend our invitation for you to stop on by and check our website out at : www.annaimports.com Thank you and have a great day!